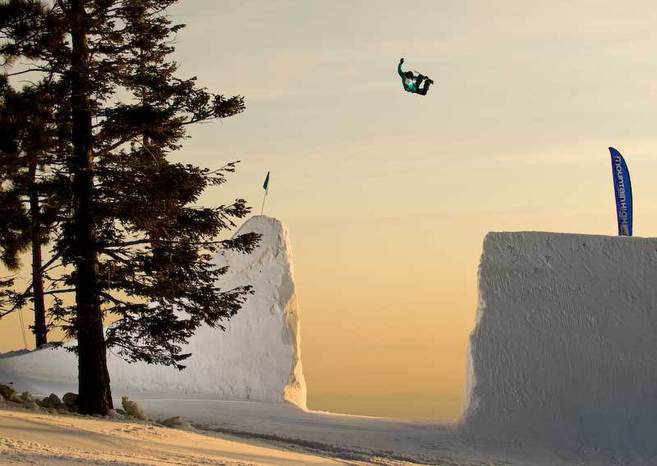 We know you’re ready to shred this winter (we are, too). Not only will it be great to be ripping up the slopes again, but you’ll finally have a chance to try those crazy tricks you’ve been hearing about since last winter. To help you on your journey, we’ve put together this guide with 10 terrific ideas. Included are links to videos where you can see top pros pulling them off in spectacular fashion. Of course, if you are not a pro, don’t try this at home — wait until you get to the Mountain.

What tricks do you plan to throw this winter? And what are your top contenders for trick and snowboarder of the year? Let us know in the comments. We’ll see you on the Mountain.