The March Radness Rail Jam went down Saturday, March 18th, in the Playground, Mountain High's base area jib park.  Riders faced off in a head-to-head game of Y E T I (similar to a game of HORSE in basketball) with Dillon McDaniels from Palmdale, CA, taking home the big check.

After battling multiple rounds Dillion McDaniels and Brandon Schroeder faced off themselves in the final heat, stomping trick for trick. In the end Dillion walked away with $500 in cash and prizes.

A big shout out to all the riders and vendors for coming out and supporting snowboarding. See you next March for the 2nd Annual March Radness Rail Jam. 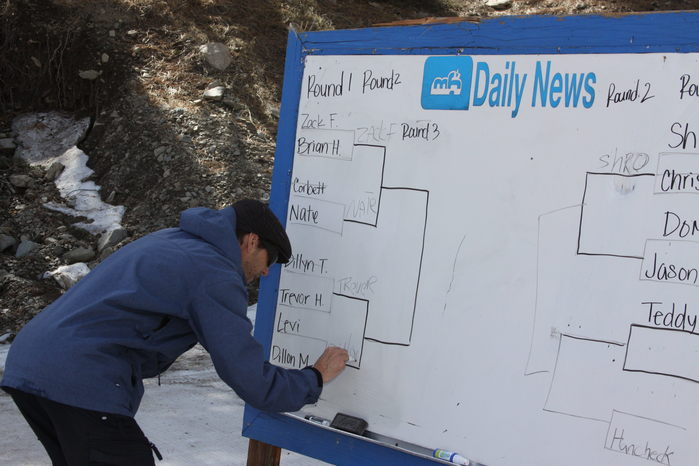 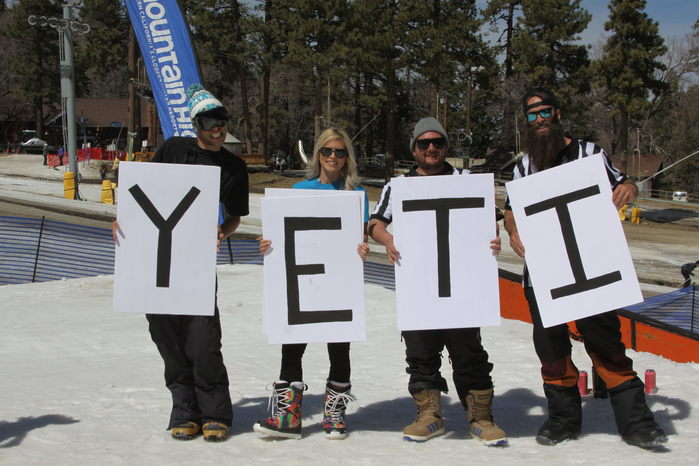 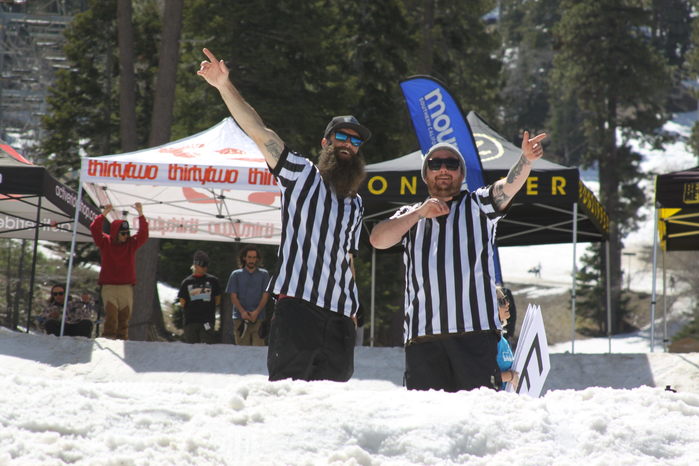 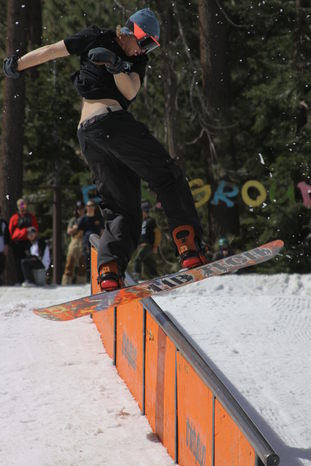 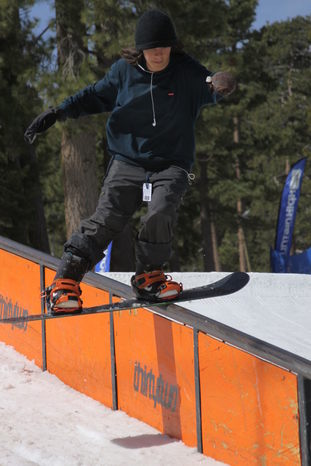 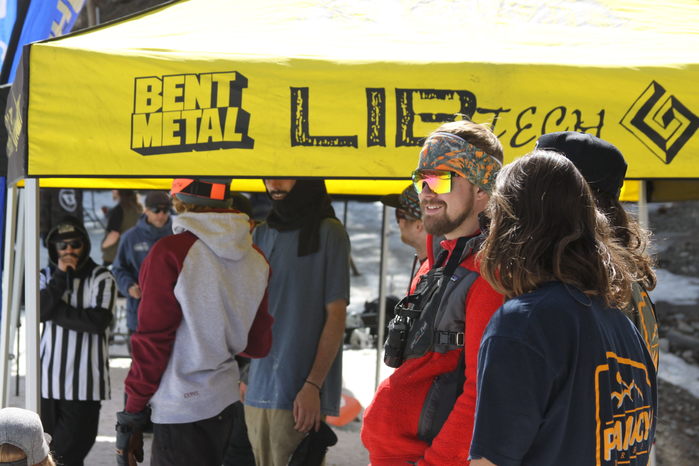 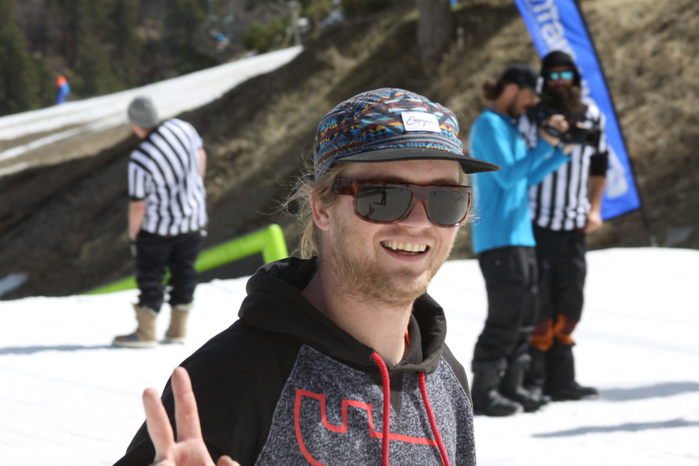 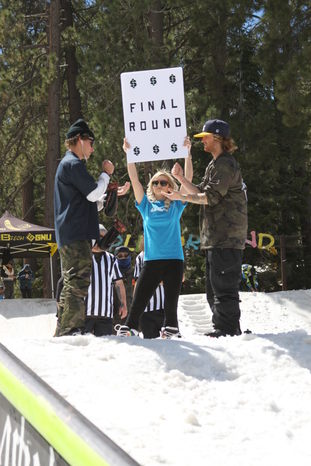 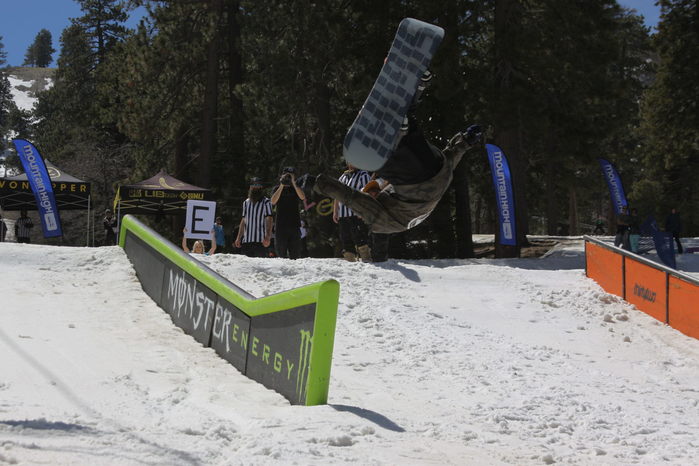 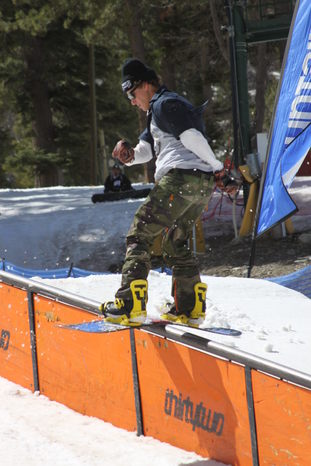 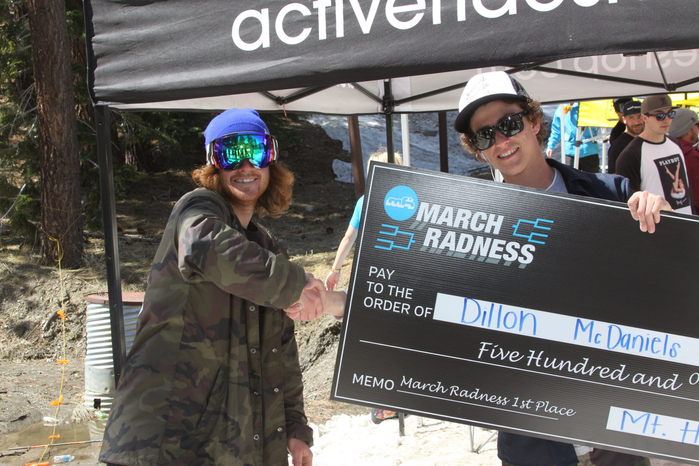