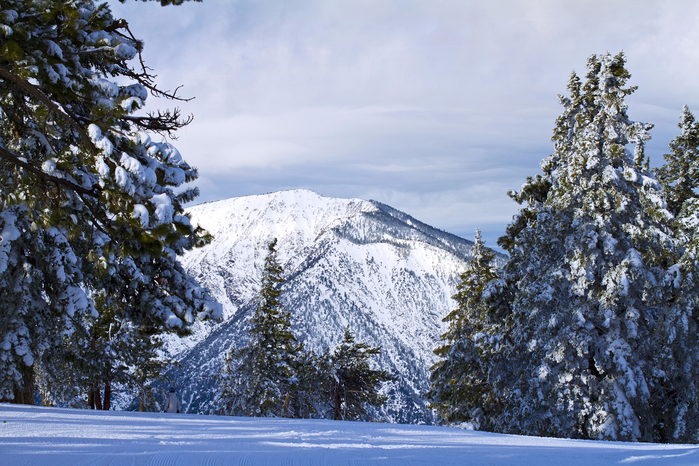 Over the past two weeks, a series of strong and moist storm systems have brought wet and occasionally hazardous weather conditions to different parts of the state. Two major low-latitude storm systems affected Southern California during the first week of January, bringing widespread heavy precipitation and flooding of varying severity. The most remarkable part of these early January systems, though, may have been the intense convective activity associated with them. Widespread thunderstorms–some of them severe–brought significant flash flooding, damaging winds, and even a couple of tornadoes. These two storms–characterized by ample atmospheric moisture, unusually high atmospheric instability, and excellent jet stream-level forcing–were highly reminiscent of the more memorable Southern California storm events during the 1982-1983 and 1997-1998 El Niño events.