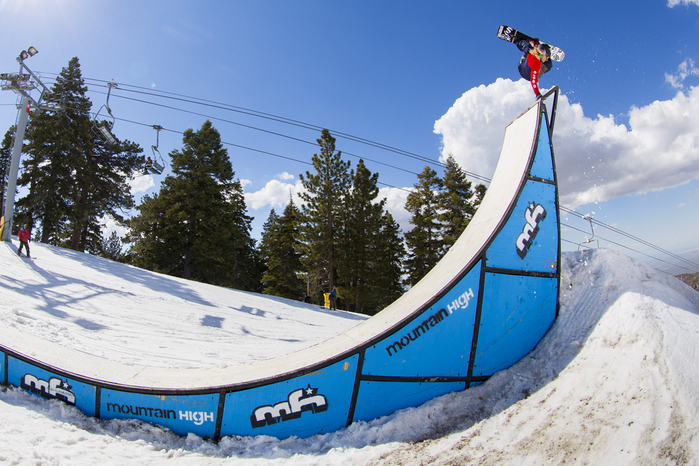 Hooray! Someone just won a LIFETIME Season Pass to Mountain High. Was it you? Click here to find out.

Due to high fire danger, the Angeles National Forest is temporarily closed through at least September 17th.

The Sky High Disc Golf Course will be CLOSED the last two weekends in August to host the Sky High Showdown. Please join us Monday-Friday.

Are you ready for the season of a lifetime? This Labor Day, one lucky skier or snowboarder will win a LIFETIME SEASON PASS to Mountain High. Will it be you?

The final installment of Mountain High's premiere park series for the 2020/21 season. What an incredible season it was!

I Switched - The Survivor

The #ISWITCHED​ series provides a glimpse into the snow-centric lives of Mountain High pass holders and why they switched. The "Survivor" features car-crash victim, Carlos Maldonado...

Are you hatching plans for Easter? Come join us at Southern California’s closest winter resort. We are open through April 11th.

The weather is warming up but there's still plenty of stoke on the mountain and the park is firing! Watch Episode 5 of Mountain High's premiere park video series featuring Keyser Murphy...

Are you ready to get to work this season? Mountain High has positions available. Both inside and outside. Day and n… https://t.co/rJ7I9BlqGd