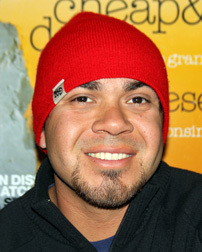 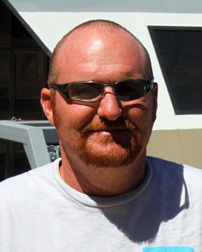 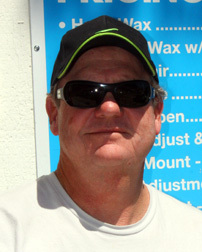 Save up to 23% on day and night tickets to Southern California's Closest Winter Resort. No Blackouts! Fully Transferrable.

Mega Pass is stoked. You probably shouldn't be.

Deep House Brunch is having a Snow Day. Join us on the West Sundeck for DJs & percussion from 12pm-6pm with a view of the slopes. Purchase lift tickets in advance.