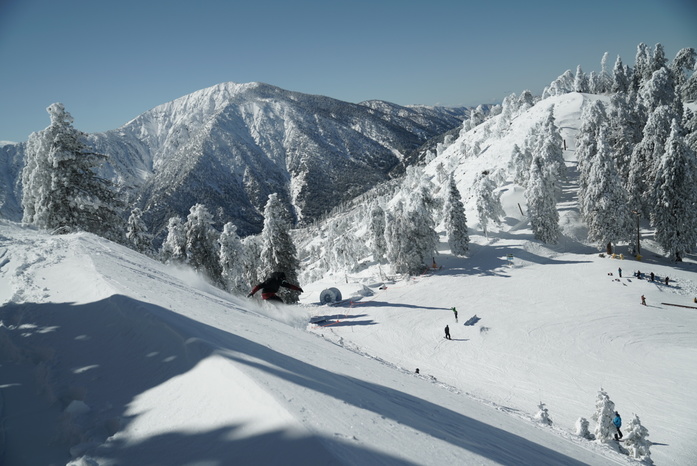 Save up to 25% on day and night tickets to Southern California's Closest Winter Resort. No Blackouts! Fully Transferrable.

Opening Day Is Here. Are You Ready?

The weather is changing and Opening Day will be here before you know it. Click here to get stoked!